For more information about Springfield Armory, check out the about section.

Springfield Armory is one of the oldest firearms brands in the world. George Washington created the company in 1777 to store ammunition and gun carriages for the American War of Independence.

Situated in the city of Springfield-MA, for almost two centuries, the company had been a supplier for the Us Government. As a matter of fact, it became the main facility for the production of the United States military guns until 1968, when they decided to close the company.

With the tradition of the Springfield Armory brand in mind, Elmer C. Ballance started using it in the production of rifles through his company (LH Manufacturing).

In the 70s, the company started producing one of their most iconic guns, the Springfield Armory M1A, a civilian version of the M14 rifle. The M1A series of rifles became well known for its use with law enforcement, military, and national match competitions.

In 1974, the Reese family acquired the company, expanding the production to new types of firearms.

In 2001 the company introduced the XD® pistol. Markedly, a legendary handgun that goes back in time right after the end of the Yugoslavian war.

After the Croatia separation, the country accelerated the development of compact guns, aiming to be self-sufficient in defense and to improve its exports, and as a result, one of their first pistols created was the HS-2000. 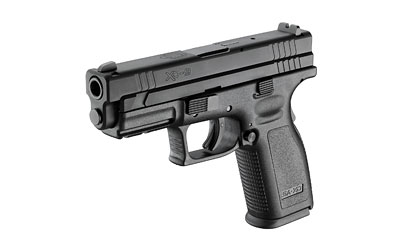 To point out the HS-2000 main features, it was a semi-automatic, polymer-framed, and easily concealable pistol produced by privately owned industrial parts firm I. M. Metal.

Springfield Armory seeing the opportunity in the US market for this kind of pistol bought the distributorship rights and renamed it XD (meaning extreme duty), implementing a few changes in the polymer pistol.

Since then, the company has considerably improved the line of XD pistols with the XD-M®, XD-S®, XD Mod.2®, XD-E, and the XD-S Mod.2.

Currently, Springfield Armory is one of the largest firearms manufacturers in the world.

After resurrecting some of America’s most treasured, historically significant firearm designs, the M14, and M1911, the company has expanded its line of firearms with modern sporting rifles and polymer pistols.

In 2016 the company launched an entirely new platform for Springfield Armory, the SAINT™ AR-15, one of the lightest AR-15 line of products on the market today, include products like SAINT Edge, SAINT Victor, and SAINT Pistol. 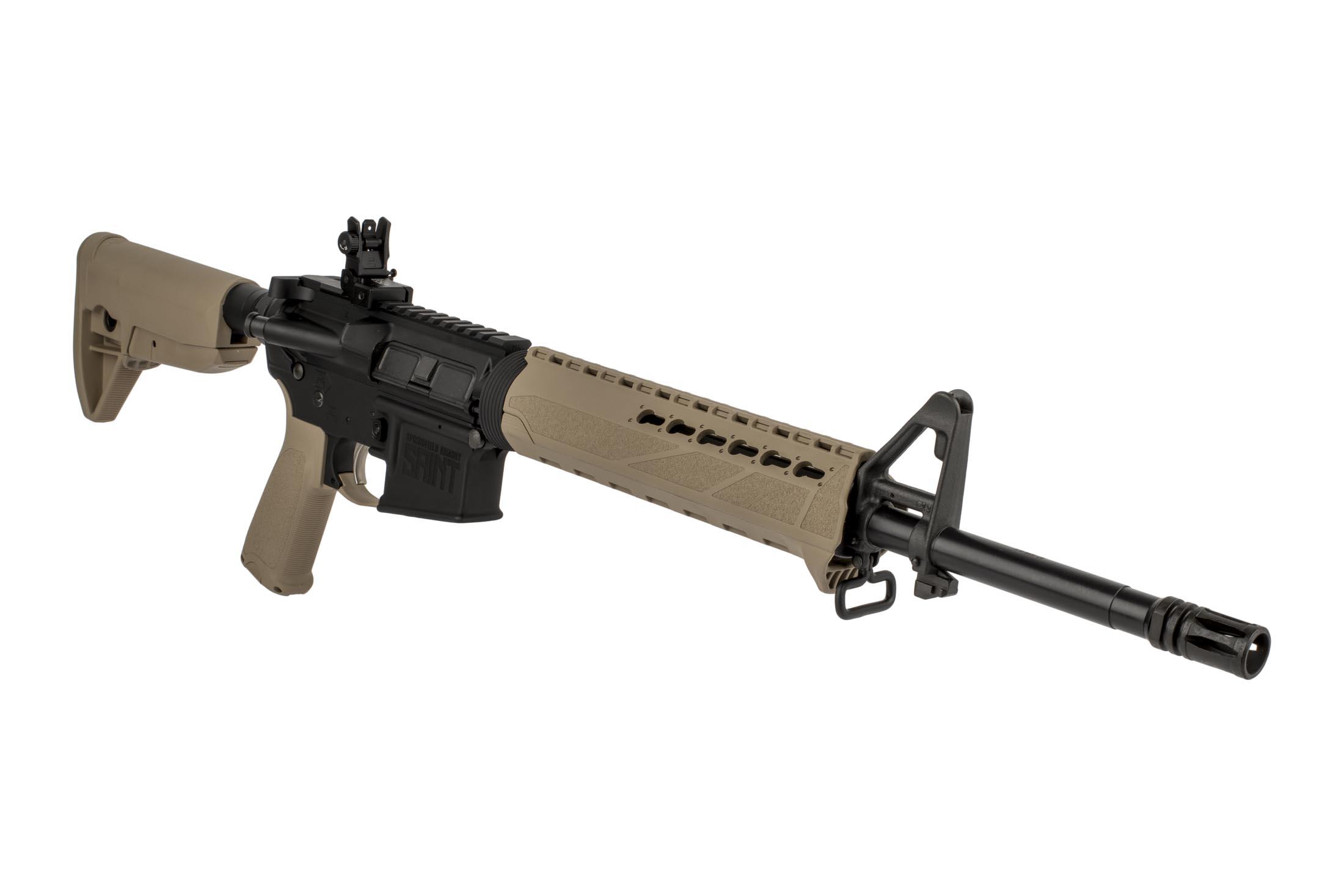 In 2017, Springfield Armory released the 911. Based on the fact that the smaller and more concealable the pistol is, the less firepower it has, Springfield Armory found the middle ground, taking some benefits from the 1911 and shrinking it down to fit in a pocket. It holds 7 rounds of .380 ACP and when combined with proper defensive ammo, will make a great pistol for concealed carry. 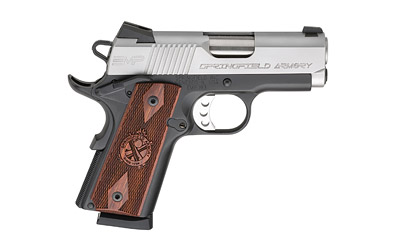 The 911 has a shorter trigger reach and smaller slide and frame than similar subcompacts from other brands.